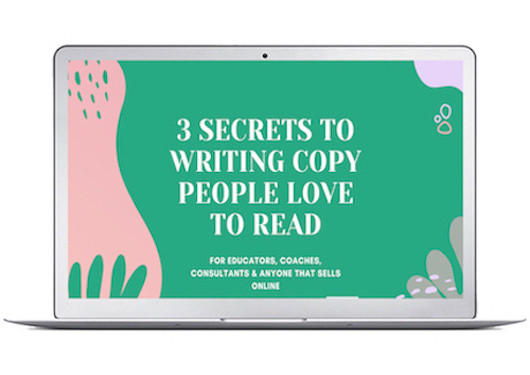 Enter your name and email below and you'll have access to the guide people have called "juicy" and "mind blowing" (true story).

Confused, Irritable & 100% Ready to Throw Your Laptop at Your Cat, Frustrated.

No need to hurt Miss Kitty Fantastico. Help is on the way!

Confused, Irritable & 100% Ready to Throw Your Laptop at Your Cat, Frustrated.

No need to hurt Miss Kitty Fantastico. Help is on the way! 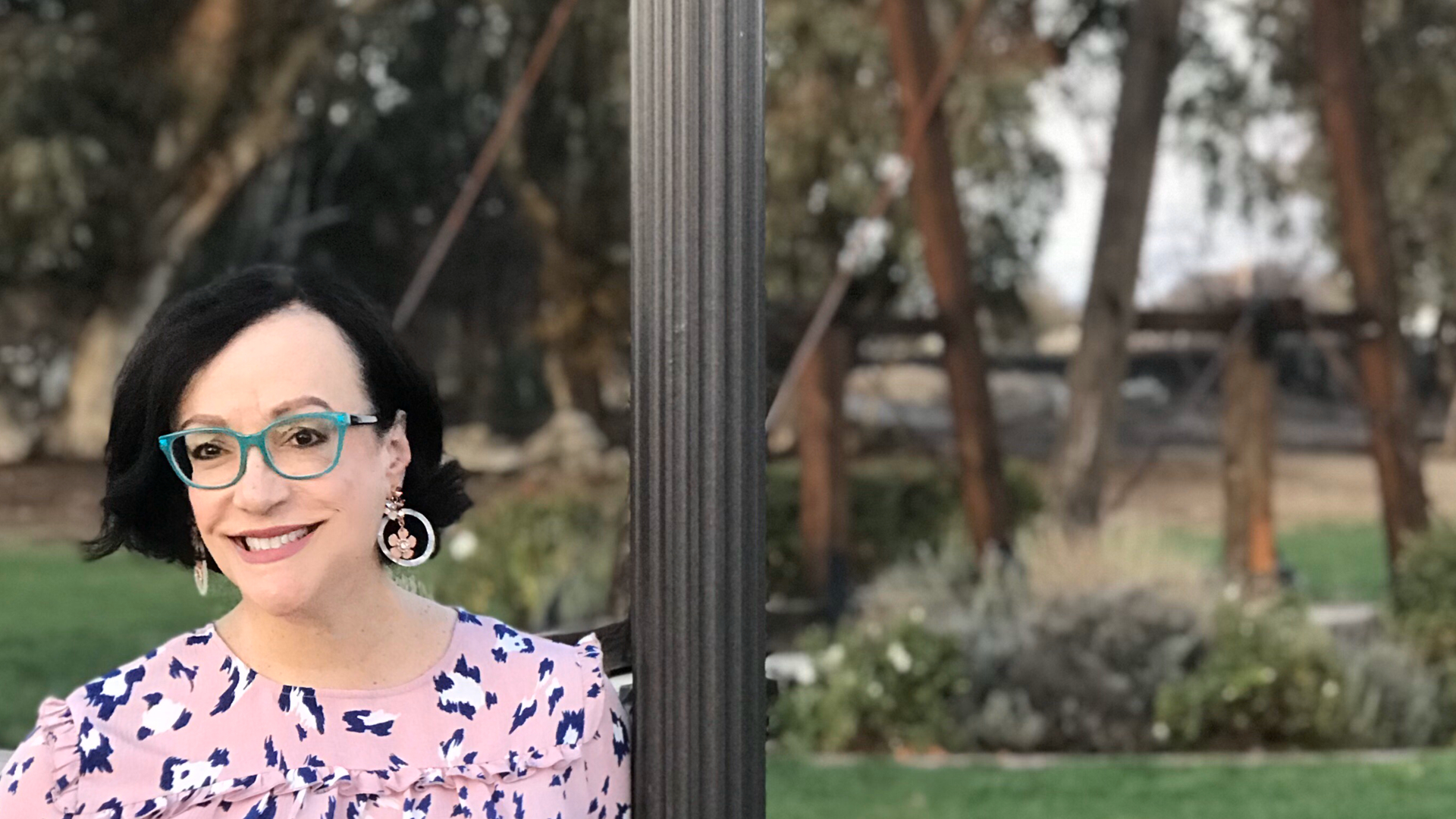 Starting a business is hard.

Some days it’s a struggle to drag yourself out of bed because you can’t bear staring at another $35 overdraft fee notice (been there). That energetic, sassy and optimistic part of you has left the building. And you miss her…

Maybe you’ve been thinking something’s wrong with you. Or maybe you’ve been blaming that feeling of mounting anxiety on something else. Like the courses you’ve taken that have gotten you little results. Like the brutal lack of time to do all the things, all the damned time. Or the market that feels like a rush party for the 20-something crowd.

But what if selling your services or courses or creative work was as simple as weaving better words?

Good news! It truly is.

I’ll teach you how to change everything - by changing one simple thing. The words you use.

Because this isn’t about following a paint-by-number set of rules or swipe files or even modeling anyone.

This is about using words to win. This is about taking your power back. Are you ready to feel like a force to be reckoned with - like a better you?

Get the Secrets to Writing Copy People Love to Read.

Includes: An intro to the revolutionary CAPP Method. 4 mini case studies. Before & Afters. Everything you need to start wooing with words.

I WANNA UPGRADE MY COPY!

I believe in a simple concept. Deconstruction.

Deconstruction helps you learn what makes your personality dazzling and translates it into a sensational voice because here’s the thing…voice is personality on paper (the art in copywriting).

Deconstruction also helps you make sense of marketing - it isn’t all black arts as popular opinion would have you believe. Instead, it’s a system of parts and pieces made up of - you guessed it - words. Breathtakingly persuasive words that seduce emotions (the science in copywriting).

And when you combine the science and the art? Bim bam boom, you have copy that'll help you go from being just another choice, to the only choice they'd ever dream of considering. No matter your niche.

Now the tricky bit? Figuring out what that looks like.

That's where I come in. My aim is to teach you simple, practical, repeatable concepts that you can start implementing in your business today and start feeling confident and sassy again tomorrow.

It isn't about marketing yourself.
Because when there are a gazillion blog posts, and Instagram posts, and Facebook ads and Tik Tok videos (500 million users at last count, wow!) all elbowing their way to the front of the attention line, standing out isn't about doing more marketing. It's about being more magnetic. The words you're using aren't random, they're tools that are either helping you sell or hurting your sales. There's no in-between.

Here's the skinny; the brain is an intricate system of streets and alleys that mostly functions on auto-pilot. If you're saying what everyone else is saying, using the same cliche's, the same language, the same everything, the brain coasts right by you without nary a glance (it has a lazy streak).

It's about cracking the influence code.
I used to believe words were content. But I've come to realize words are much more than that. They're code.

Code that tells people whether they should pay attention to, listen to, or believe in YOU.

When you can toggle between the science and the art of words, you can write to affect behavior.

Because when you write for behavior, you'll influence behavior. And that's the purpose of deconstruction. To crack the influence code. 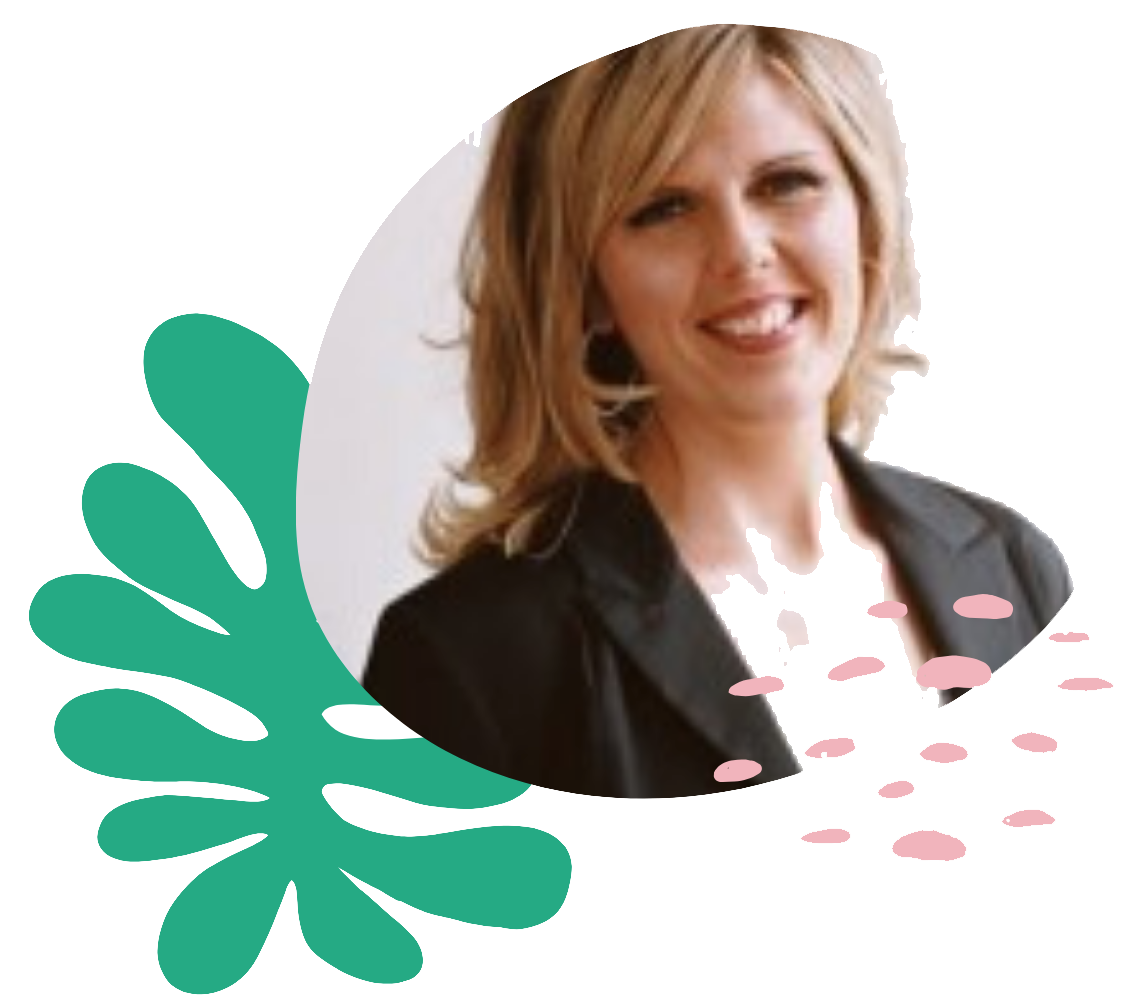 I went in expecting a few tweaks. I came out with a full blown transformation. Since working with Liz I’ve grown past logos and aesthetics. With her help, I’ve gotten to the core of my value and my brand. If you’re wavering, don’t.Take a step and work with Liz. She’s the best in the field! 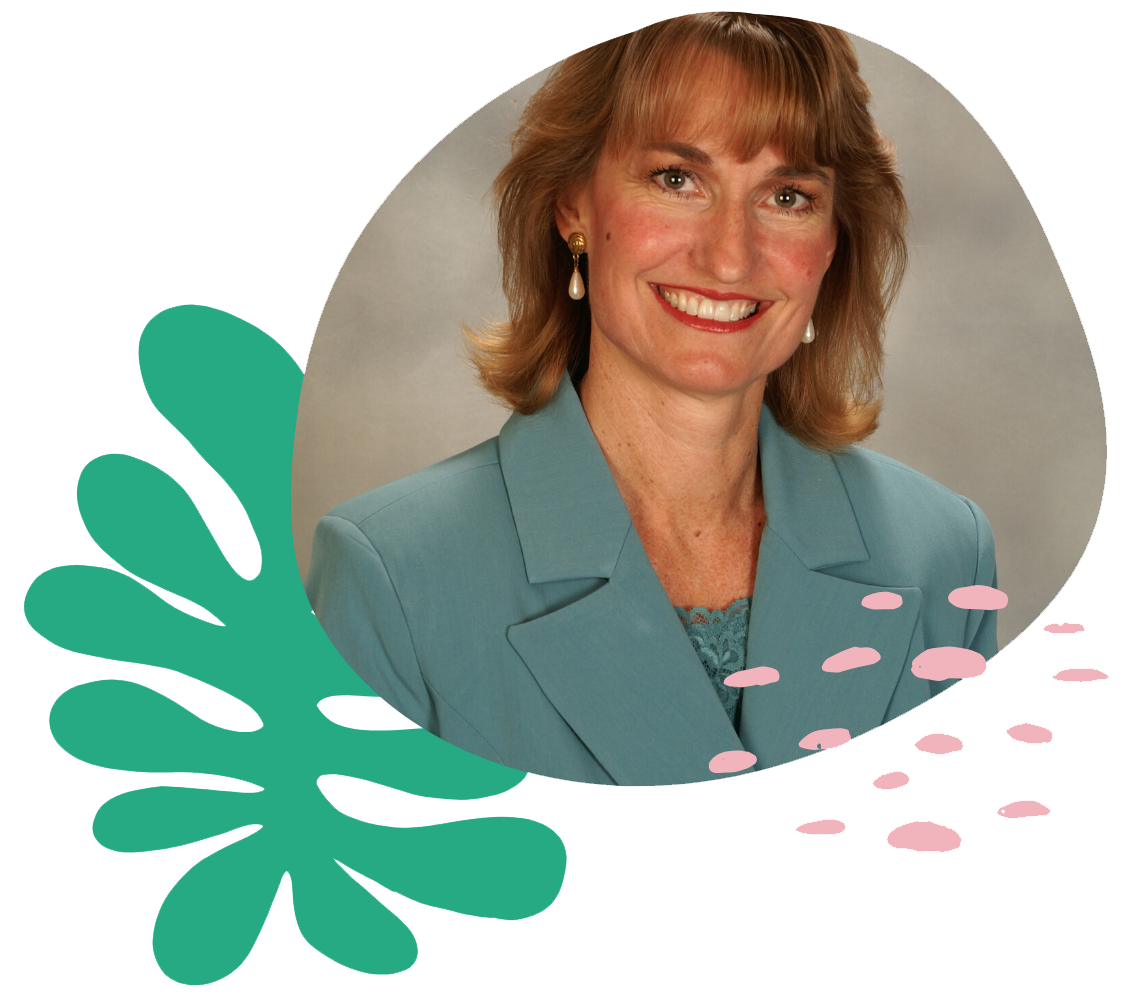 Working with Liz helped me gain more clarity around my business focus and the unique value I have to offer. Her process is unlike any other because it combines business strategy with personal development and nothing feels templatized. It feels fresh and different. I’m more motivated and excited than ever before!

At the age of 8, I began a bubble gum trading card business in the back of Sister Margarets social sciences class. At 13 I launched a holiday decor business selling hand-made wreaths, dripping in glue and glitter, door-to-door. At 19, I naively believed that entrepreneurship was a mans world and a good girl like me would do better with “a nice desk job.” At 30-something the veil lifted. I left my executive position in advertising and pursued my passion, entrepreneurship. 10+ years later, 3-businesses, 15+ website iterations, multiple six-figures and millions of words later I’m doing what I love most - teaching women how to express their ideas. My mission is to help women, like you, make the world move using words as a weapon for reinvention and change. 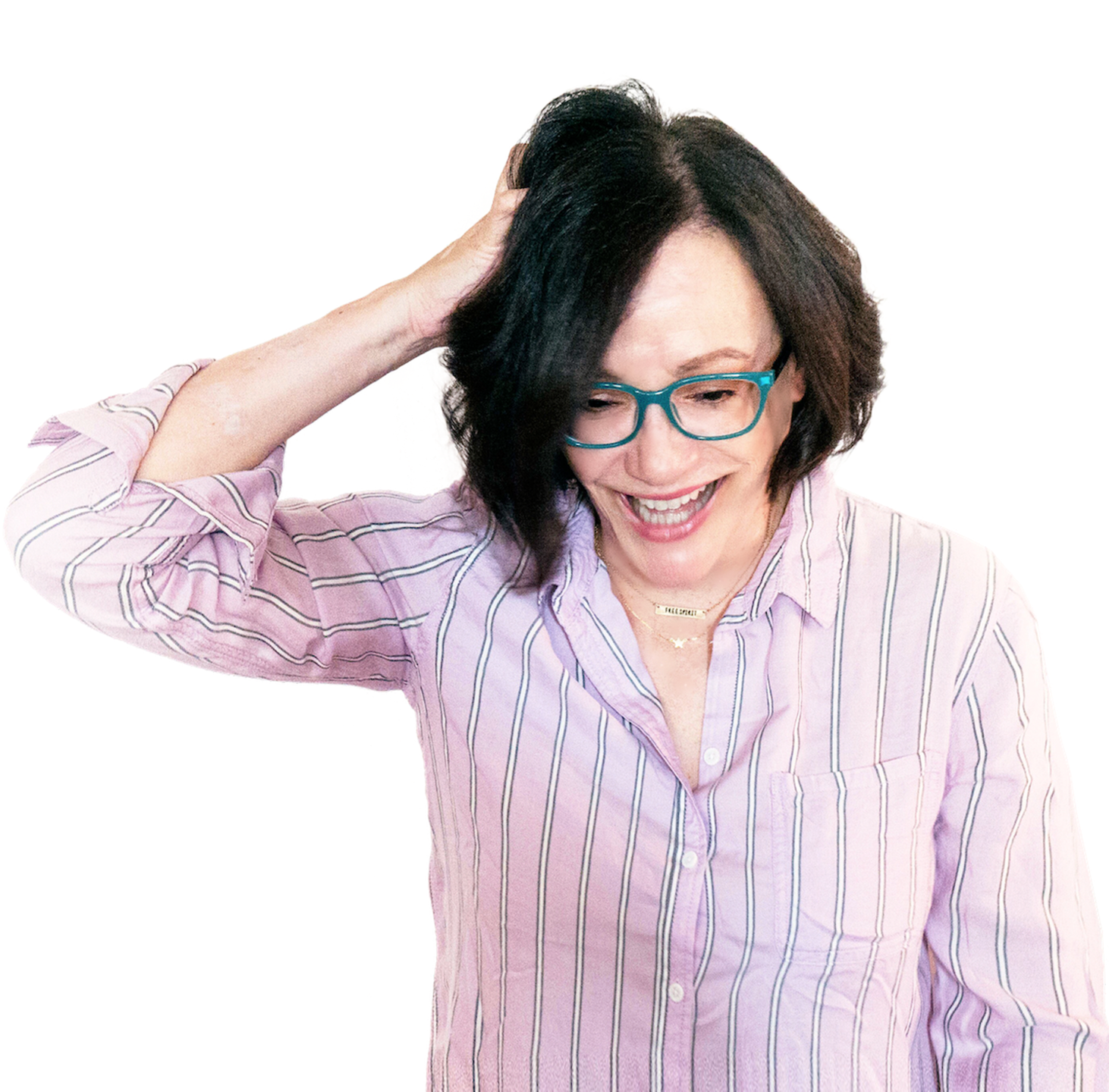 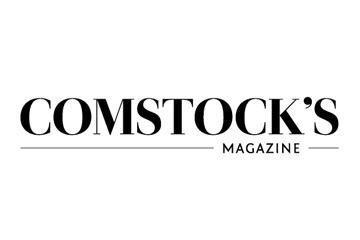 Get the Emails that are Like a Masterclass in Engagement

Sign up for the emails that'll inspire you to use your voice. You'll also get marketing, branding & copywriting tips because words are the bridge that connect everything.