Fear, Criticism and Other Stuff We Spend Way Too Much Time Worrying About 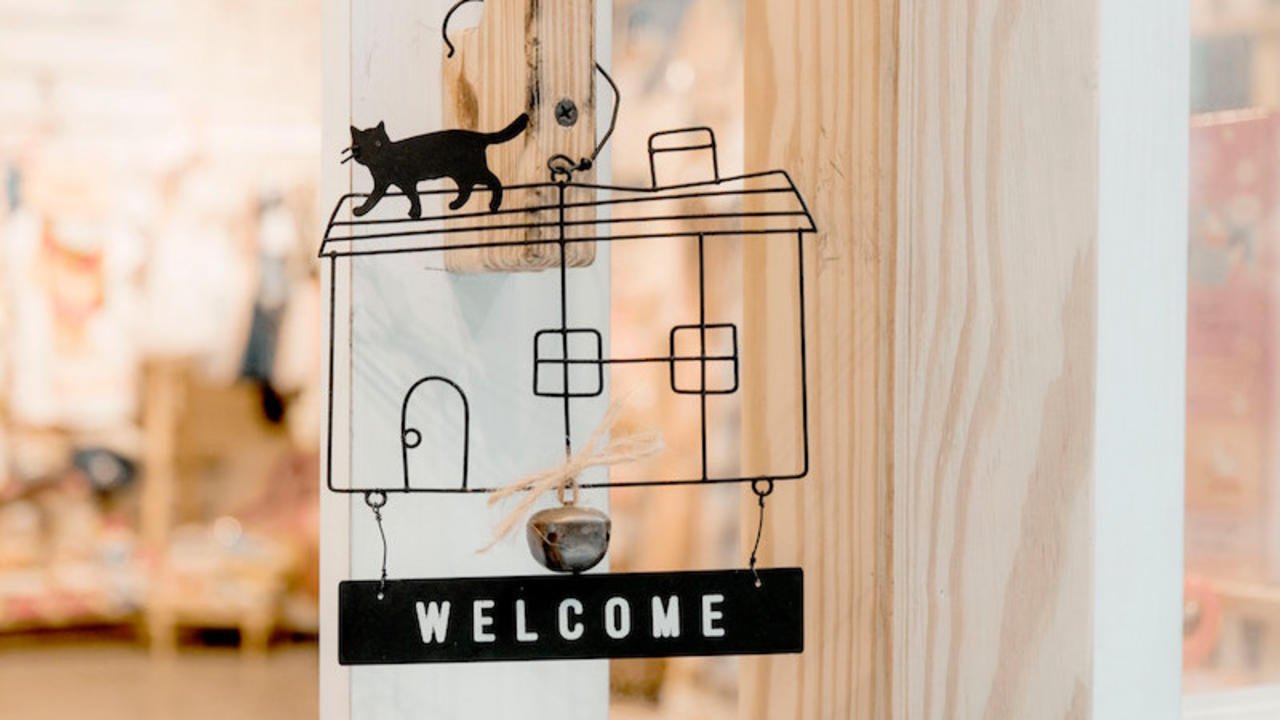 I’m no stranger to fear of other people's opinion, criticism or judgement.

And while I can’t tell you the first time I felt this kind of fear, I can tell you it crept into my body like a thief in the night just a few days ago...

I was invited to a party and hadn’t seen some of the people attending in years.

As I locked the car and made my way to the front porch, my stomach was doing back flips, somersaults and belly dives.

Not only was I freaked out because I put on some weight and feared judging eyes on my extra poundage, I also feared the judgement I’d get if I did an about-face and headed back home (introvert problems).

There are moments when we forget what we know…

Like the fact that fearing other people's opinion, criticism or judgement turn us into tame house pets.

Like doing as we're told by making ourselves bend to other peoples ideals is the equivalent of seeking out treats, approval and permission.

We’re both a hell of a lot better than that, right?

Like the fact that usually, people aren’t even thinking about you because they’re too busy dealing with their own insecurities.

A sign on the door said “come on in.”

I waded through the cluster of guests on shaky legs, hugged old friends and looked new friends in the eye as I shook their hands.

Maybe I was being secretly judged and then again, maybe I wasn’t. What goes on in other peoples head about who I am and am not isn’t any of my damned business.

But what is my business - and yours too - is being wild, fierce and free. After all, we were born that way. 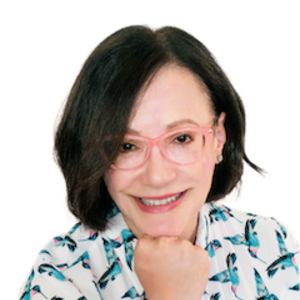 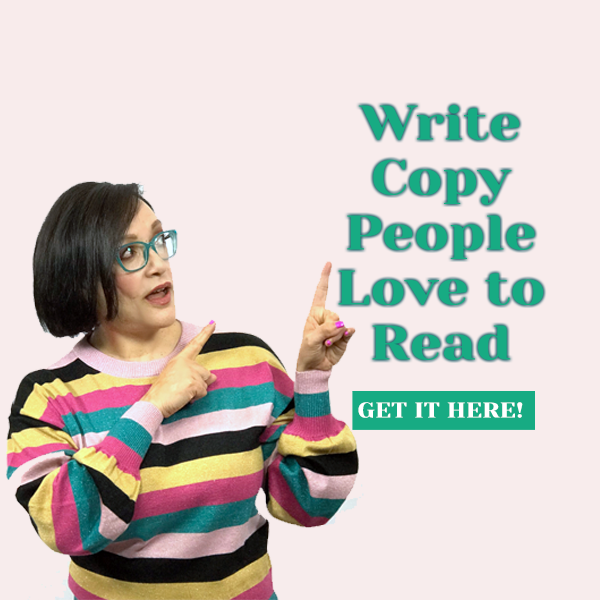 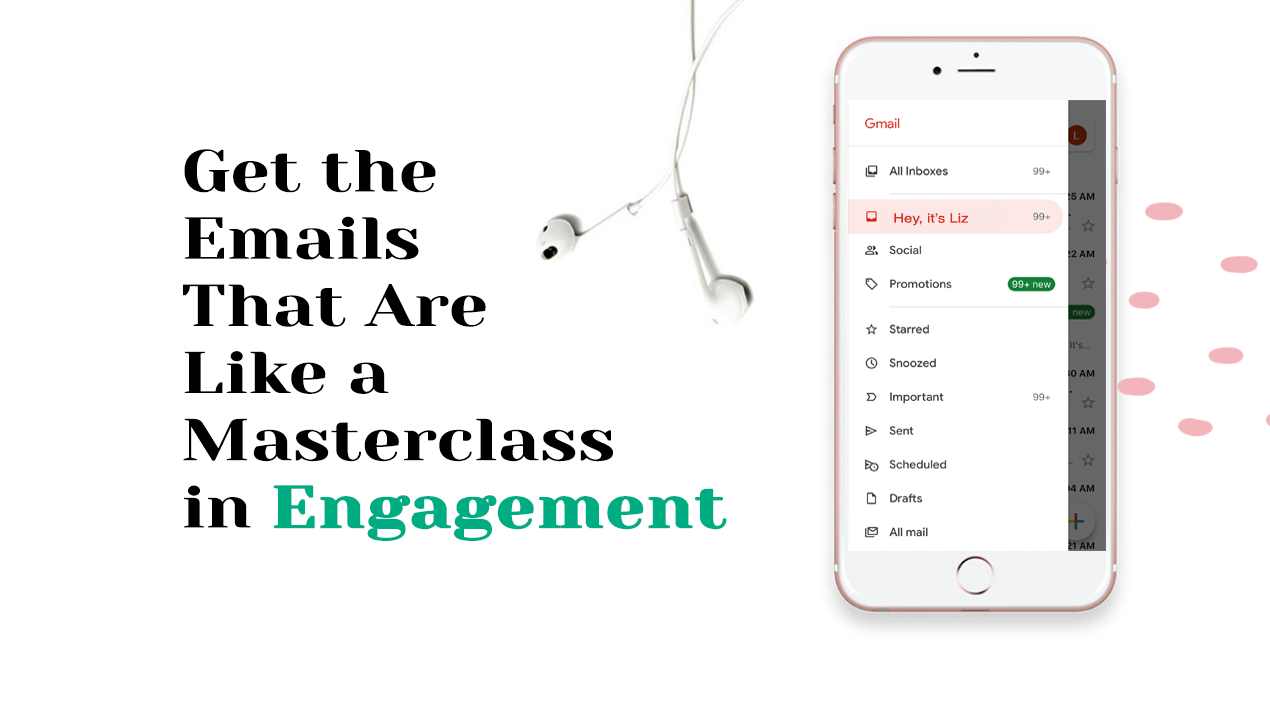